Melissa is a talented singer, actress and set designer, and, yes, she is my daughter.
For a few years now, Melissa has been acting with Bard in The Park productions each June, in Kew Beach, Toronto, Canada.
This year, she played Beatrice in Bard in The Park’s production of “Much Ado About Nothing”.  Her boyfriend, Holm Bradwell, another talented actor, played Benedick.  Not only can she act, but she also designed the set and supervised and took part in it’s painting.  I wasn’t able to attend but I do have pictures and like any proud mom, I’m going to share. 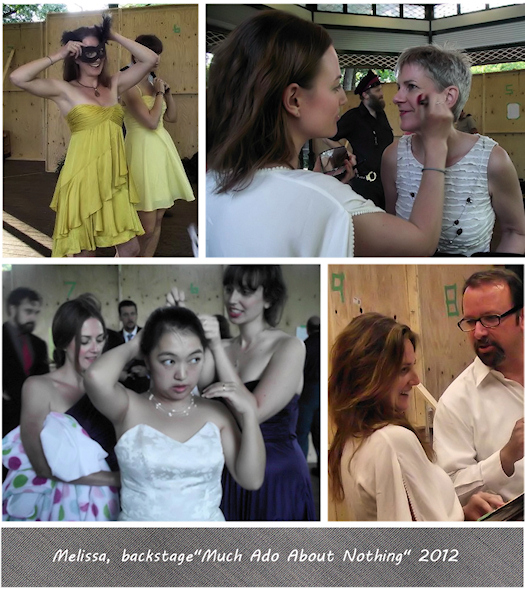 and some pictures from the performances, with some peeks at the painted set… 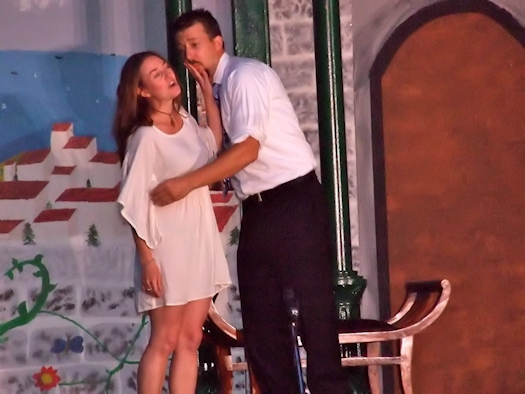 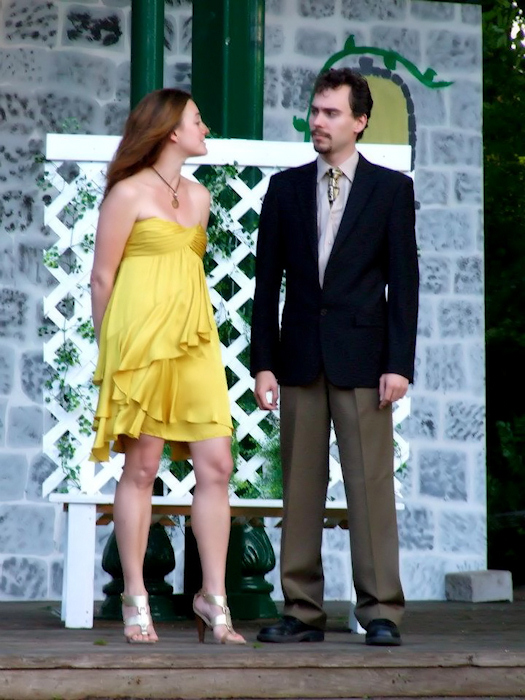 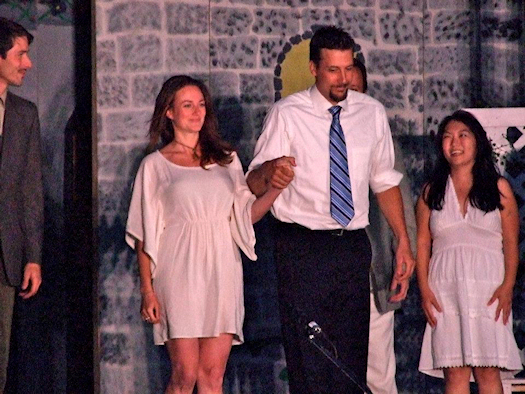 Act 1 Scene 1 is below if you would like to have a peek.  The sound isn’t the best quality, so you’ll have to turn up the volume.
Drop by every Friday to meet more fabulous artists.  Next week, I’ll be featuring artist Sarah Aiston.

Posted in Friday Art Feature and tagged actor, actress, art, artist, Bard In The Park, Melissa Beveridge, Much Ado About Nothing.